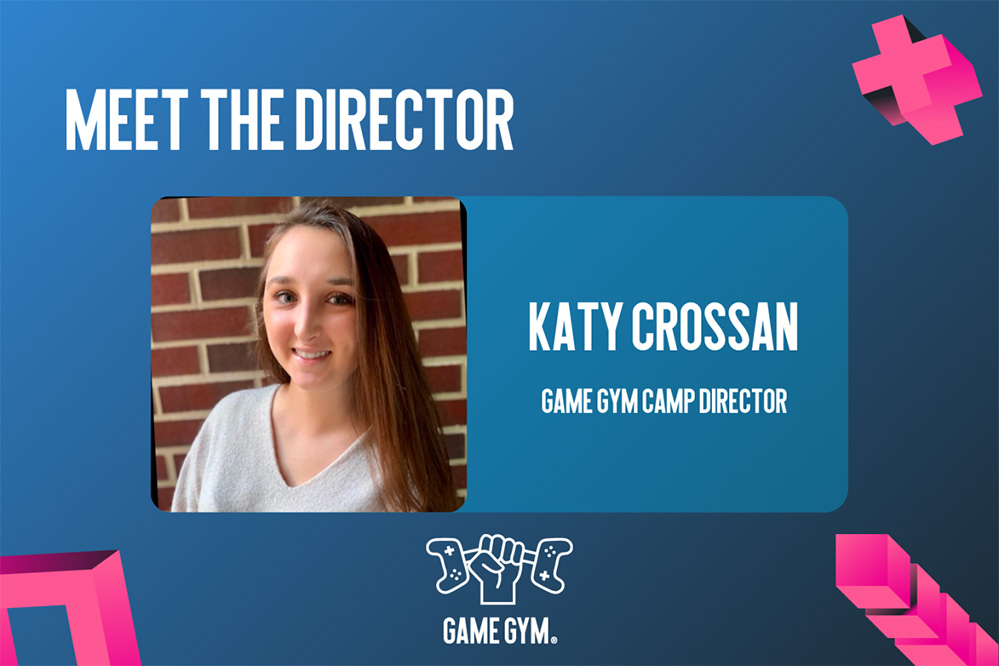 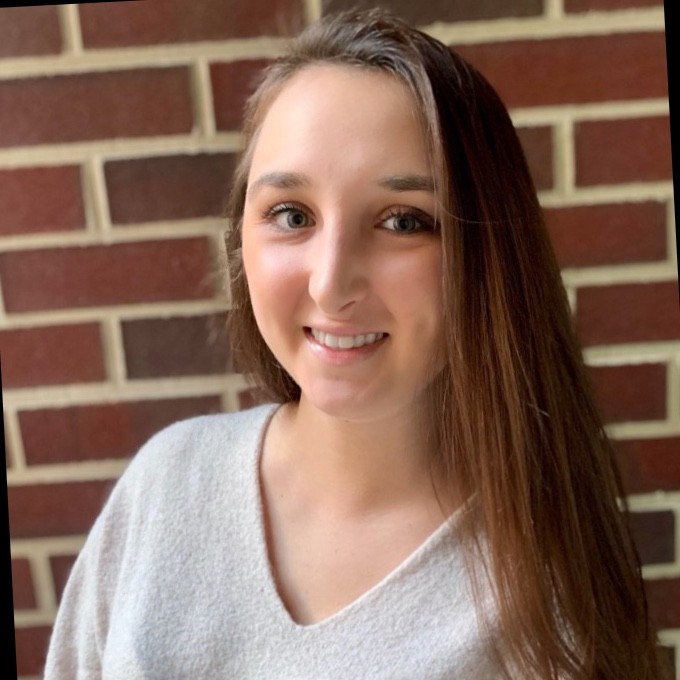 Six years ago, Katy Ward was living in her home area of Delaware County, Pennsylvania, working toward an education degree and dating her gaming-obsessed boyfriend, Patrick Crossan. Trust, a leap of faith, and a jump forward to 2022, and gaming has brought the couple to Washington, D.C., and a whole lot more.

Now Katy Crossan, the 29-year-old became the Director of Camps and Youth Programming in January, leaving her previous position as an elementary school teacher in the DC Public Schools system. It is her first time working in esports, though it’s far from her initial exposure to the growing world.

Katy and Patrick met in kindergarten, then when both families moved to new towns years later, they accidentally discovered they went to the same one. They were reunited at the start of high school and began dating in 2011. That’s when the depth of his passion for gaming became clear to Katy.

“When we started dating, it was always, ‘Hey, we can go out for ice cream, but when I come home, I’m going to go play my game,’” Katy explained. “Throughout college, it was that way. We would hang out with our friends, but before bed, he’d hop on the game with his friends. I always saw it as something he really enjoyed and was passionate about, and it allowed him to have friends via a game.”

That passion remained a hobby until about five years ago when Patrick heard about the launch of the NBA 2K League.

She didn’t know a ton about esports as profession outside of content creators on YouTube, but as Patrick began interviewing for positions, Katy learned more about what could come. Wizards District Gaming, the team affiliated with the Washington Wizards, tabbed Patrick as its head coach, and the offer was too good for the young couple to refuse, even if it did give Katy some concern.

“I couldn’t say no to it,” Katy said. “It was something so new, that made me nervous. I wasn’t a gamer; I didn’t know how far this career could go.”

But together, they took the plunge. Patrick moved to D.C. while Katy stayed near Philadelphia to complete her studies. For eight months, the couple lived apart until Katy could finally join Patrick in Washington.

Since, Patrick has led Wizards District Gaming to back-to-back championships and is heading into his fifth season at the helm. It’s provided the family with stability and growth – the two now have an eight-month-old daughter, Daniella – but also helped Katy find the most recent step in her career.

Four years ago, Katy met Josh Hafkin, the Founder and CEO of Game Gym, at a local esports watch party in D.C. They kept up as members of the budding esports scene, and when Katy discovered that Hafkin’s company was hiring, it felt like the perfect fit.

Katy has always had a passion for kids. She said that becoming a mother was a life-long dream, something she checked off in the past year. Every job she has ever had, dating back to her first one at 15 as a kid’s birthday party host, has somehow related to children, and it has been important to her to always work with the youngest members of society.

“The creativity aspect of working with children is probably my biggest attraction to it,” she explained. “Knowing how to be creative and make anything possible to engage with a child is the goal of being hands-on. You go with the flow of whatever you have in that moment. Maybe it’s a tin can, or maybe you have Legos, but you have to go with the flow and just be creative.”

This opportunity at Game Gym now allows Katy to continue to connect with children while also showing parents that gaming can be a positive outlet and then some, as her family is living proof.

“Watching Patrick game and seeing the success he’s had in his career really made me want to get parents to understand that gaming isn’t just an extracurricular activity,” Katy said. “There can be careers out of it for your children.

“This is education beyond the classroom in more than just math, English, and normal, traditional subjects,” she continued. “This is now something else that people can make a career out of, or just use it as a hobby.”

The future of the Crossan family is paved with esports.

“We have an amazing life,” Katy said. “I can’t be more grateful for what we’ve created.”