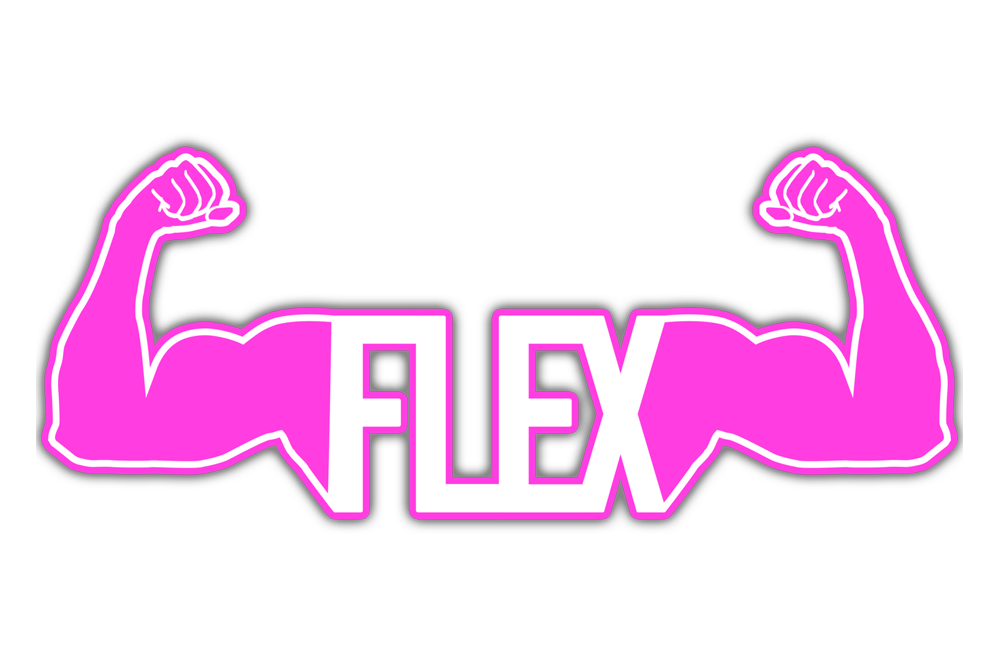 Due to the pandemic, Game Gym is moving to a new location and will no longer be able to host the FLEX or SuperFLEX Tournament Series. It with a heavy heart that we share this news because FLEX and SuperFLEX became special in just a short amount of time. We launched FLEX on October 12th, 2018 and we proudly ran 33 straight locals and two SuperFLEX events without missing one before we were shut down in March due to the pandemic.

FLEX was built for those who had never been to a local before and we were so proud to be so many people’s first tournament. We focused on looking after each other, helping and supporting new competitors, and providing a place where everyone was not just welcomed, but embraced.

As all Smash events are, FLEX was a community-driven endeavor pushed forward by our fantastic TOs Adam “Bonz” King and Ariana “Yani” Carbonell. Their energy and passion nurtured FLEX into one of the premier locals in the DMV. With our TOs leading the charge, the Game Gym team built something that provided our community with so many incredible memories.

“Creating and TOing FLEX is my proudest gaming accomplishment ever. It’s been an amazing experience, helping to build a new local Smash scene from scratch, seeing all of the new heights that people reach, and, just in general, creating a positive competitive environment for people to learn more about others and themselves. Moving on from FLEX is tough, but I know that all of its attendees will keep FLEX alive in their hearts as we all move on to the next thing. Thank you to everyone who supported FLEX, hope to see you all again soon.”

“Like many of you, I was saddened to hear that our beloved FLEX biweekly has come to an end. But I am incredibly proud of the community that we fostered, the friendships that were made, and the unforgettable experiences that we created. I am immensely grateful for the opportunity I was given to contribute to my local community and serve as a leader, even when I didn’t feel capable. I will never forget those who were given the confidence to compete for the first time because of our little biweekly, and I am so happy to have helped provide a competitive space that so many felt comfortable being themselves in. I hope that the good vibes & spirit of FLEX will continue to live on through our community as it does through me.”

Looking ahead, Game Gym will be focusing on online tournaments and will be adding Smash to the District Esports League this Spring with a series of online tournaments that will lead to championships at the Spring Summit, May 14-16. While we won’t be holding in-person tournaments anymore, we will continue to be a part of the local scene and sponsor events…So, don’t worry, we’ll see you at Xanadu and Super Smash Con.

We hope that you keep the ideals of FLEX alive. Look out for each other, help new players into the scene, and be welcoming to all. On the way out, we have just one request… the next time you see someone playing alone at a local, sit down, get to know them, and play a couple of games.