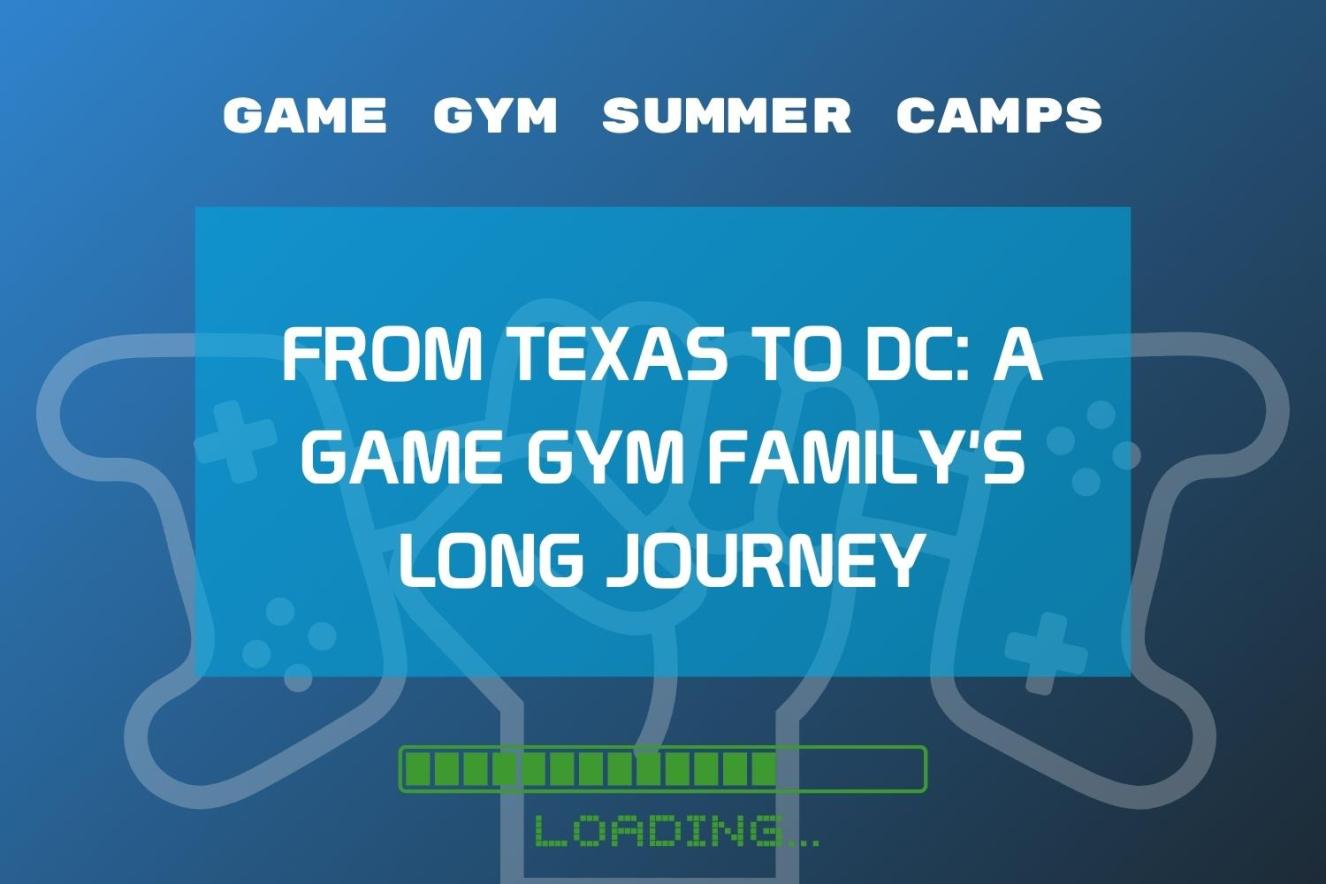 ​Last spring, Amy Jordan was one of many parents looking for summer camp options for her son, Jonathan. Amy wanted to find something that catered to Jonathan’s interests – mainly video games like Fortnite and Rocket League – but was disappointed with the lack of options in her area.

“There were no good options for in-person camps in Houston,” Amy said.

When Amy found Game Gym through an online search, she decided to sign Jonathan up for three weeks of virtual camps for summer of 2021.

“As someone who had run summer camps in the past, it was refreshing to see a schedule laid out ahead of time and posted on the web. Game Gym had put together a great program, and then, I love the fact that they really stuck with it.”

Amy saw the value in the way that Game Gym coaches provide one-on-one attention, and seek to engage the campers in discussions about health, career opportunities, and ways to get involved in esports beyond just playing video games.

“They had great conversations,” Amy said. “Because he saw how passionate Jonathan was, Brian gave Jonathan assignments outside of camp.”

Even though he was only a rising ninth grader, Brian encouraged Jonathan to start laying the groundwork for esports in college.  He asked Jonathan to identify five colleges and contact the director of esports for each one. By the end of the summer, Jonathan had established meaningful connections with several schools. Even still, Brian and Jonathan’s relationship continued.

“Brian still stays in touch, and checks in on Jonathan every couple of weeks. He’s been such a great influence, encouraging Jonathan to think outside the box, and build on his passion for esports.”

Amy signed Jonathan up for another Game Gym virtual camp over winter break. Once again, he loved it – so Amy began thinking about a way to reward her son at the end of the school year.

“I asked Jonathan, if you had to pick a camp to do again this summer, what would you do, and he immediately said Game Gym.”

When she saw that Game Gym was offering in-person summer camps in 2022, but only in the Washington, DC metro area, Amy decided to surprise him. She planned a trip so that Jonathan could participate in a “live” Game Gym camp in Virginia the week of July 4th.

“My daughter and I will go sightseeing, we’ll all get to experience the Fourth of July in Washington, and I’m sure that Jonathan will have the best week of his summer.  We’re all looking forward to it.”

Instead of trying to stifle Jonathan’s love of esports, she’s happy to encourage it.

“I see his passion – is not just about playing the game, it’s about wanting to succeed in the esports world.  He’s making videos, he’s running tournaments, and he’s helping out the younger kids.  And that all started with Game Gym last summer.”